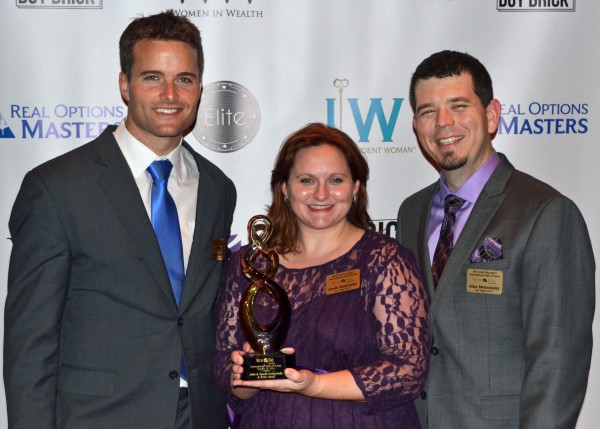 Rich Dad Education International Hall of Fame
Janelle, John and Kirby were inducted into the 2014 HOF. 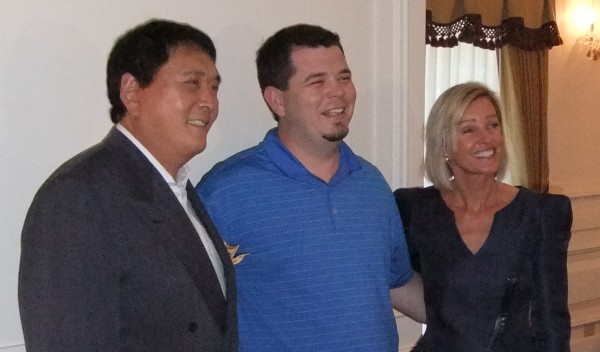 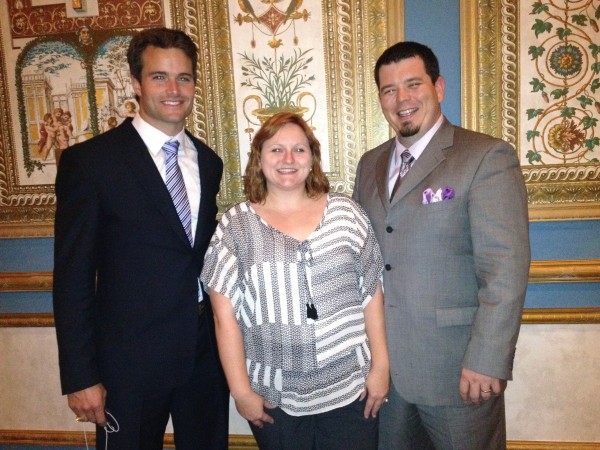 It Started With 3
Kirby Atwell, Janelle and John Swiercinsky, founders of iCandy Homes. 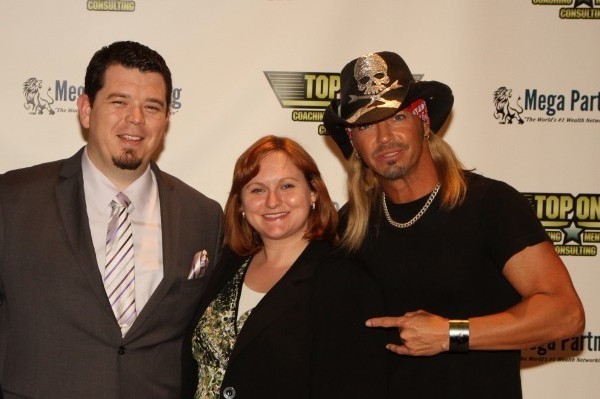 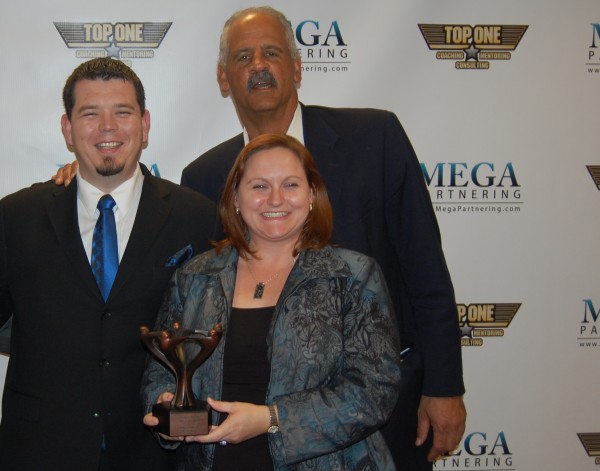 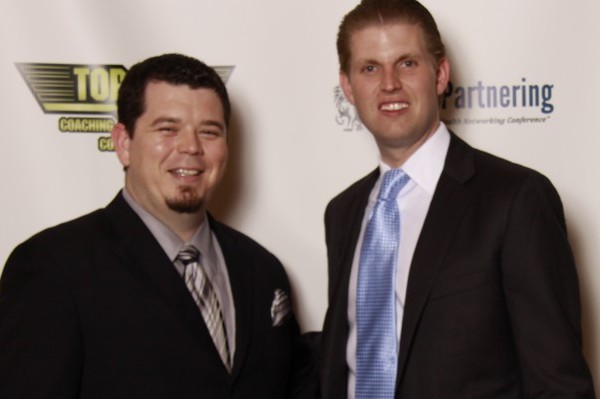 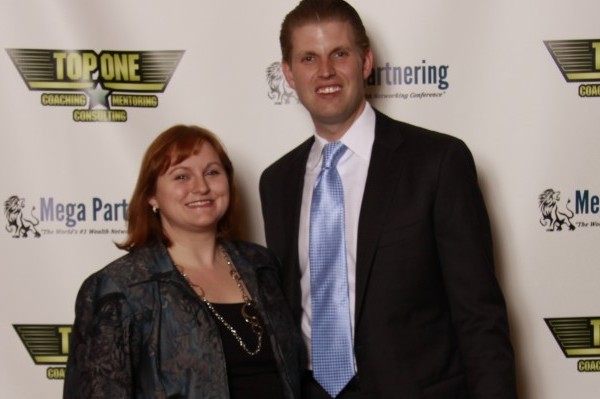 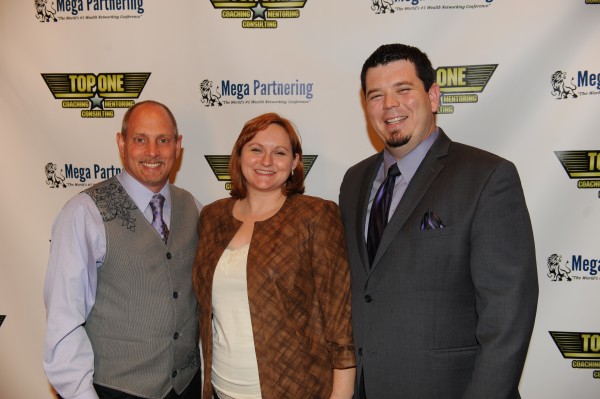 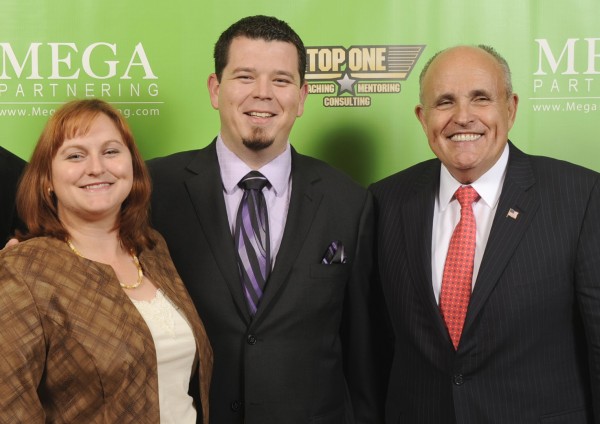 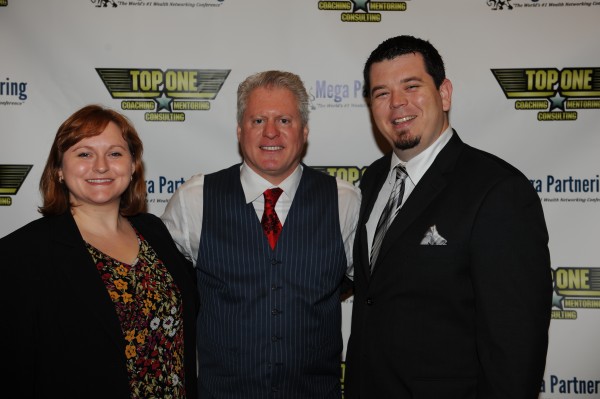 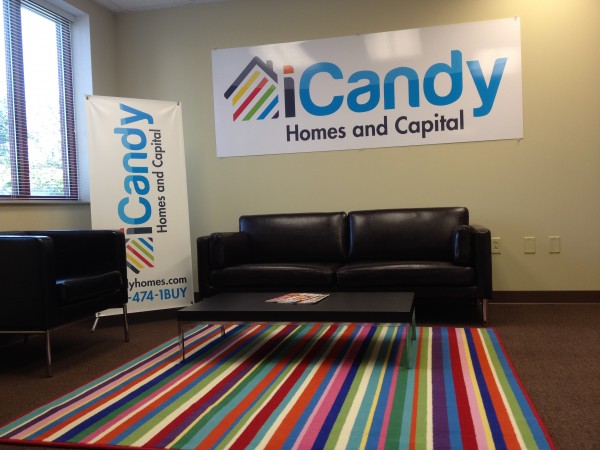 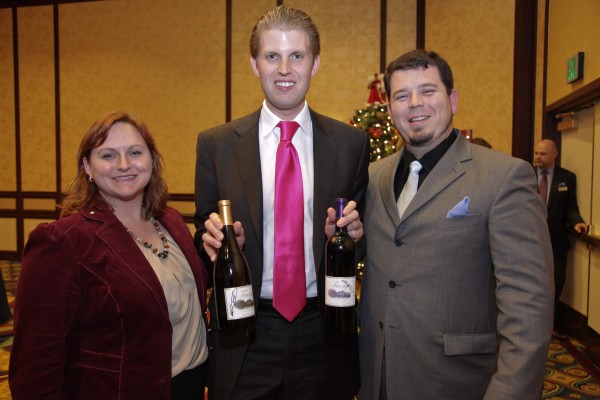 Our newest marketing campaign
how can you say no to these faces? 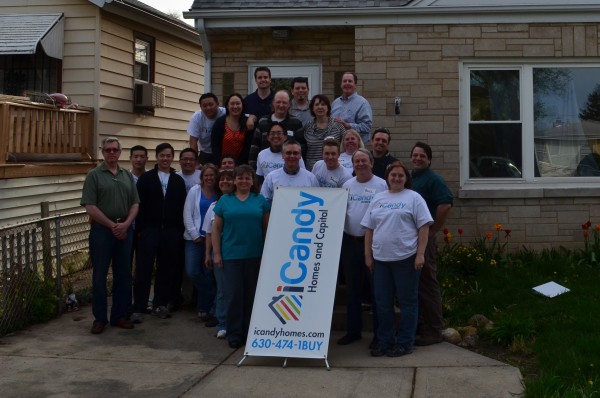 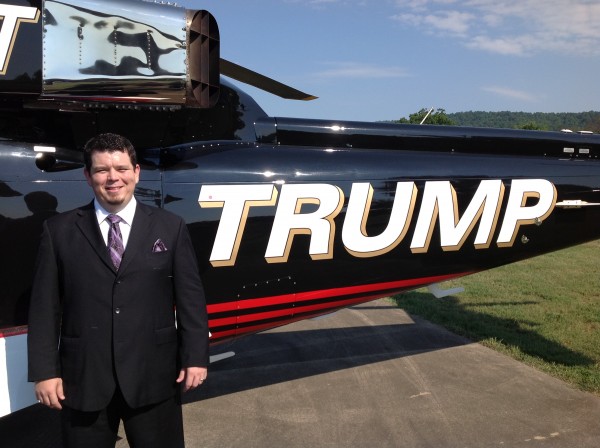 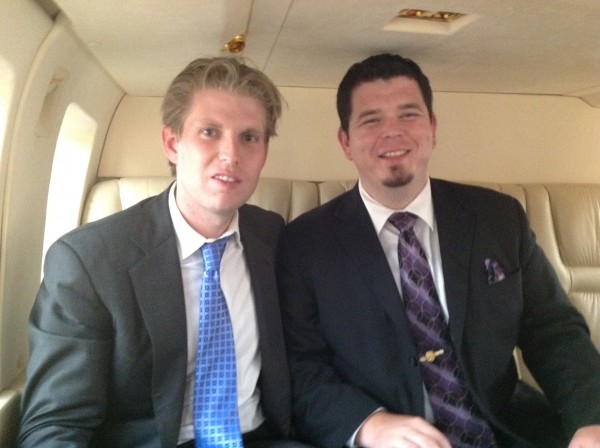 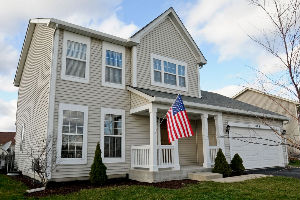 The people of iCandy Homes thrive on identifying, creating, seizing and maximizing real estate opportunities. Often, they see suitable circumstance first, aided by the company’s network of specialists located throughout the country. The iCandy Homes team thrives on real estate challenges at which others might falter, driven by an entrepreneurial culture, hard-working approach, and highly successful history.

Get a Cash Offer in under 48 hours